As winter draws to a close, Green Bites is cranking up a gear and beginning recordings for a second 14-episode season of delectable offerings…..watch this space!

Green Bites is a weekly podcast about sustainability and Irish food, featuring chefs, growers, farmers, food activists and more. If you love great food and you care about the environment, this tasty podcast series is for you. Episodes are available on this website and on all your favourite podcast platforms. 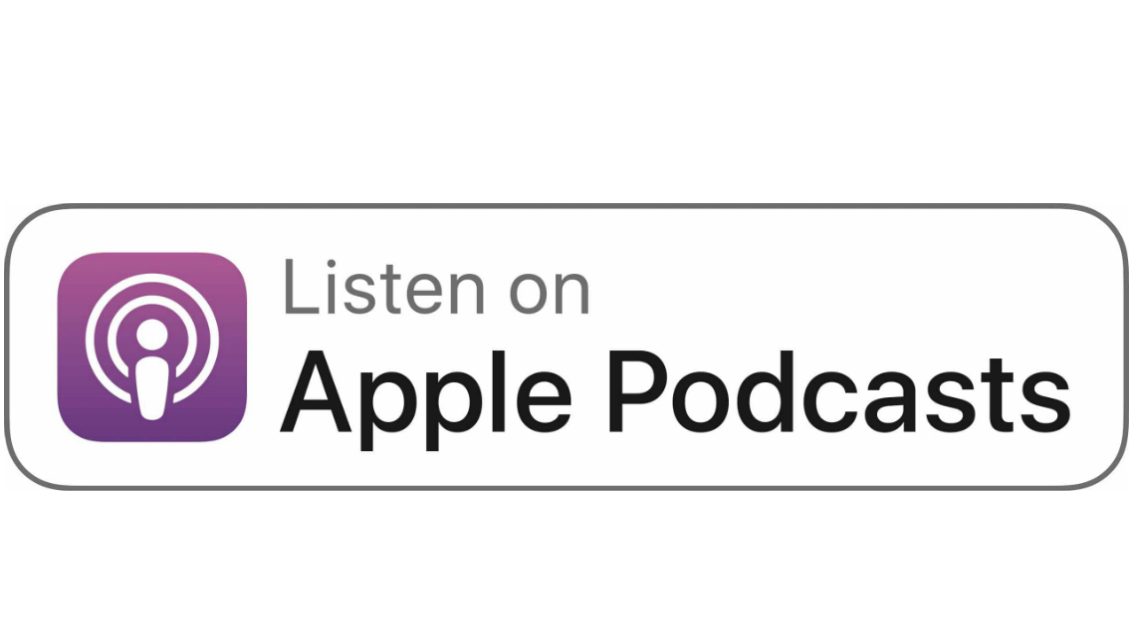 About the Green Bites host:

Ellie O’Byrne is a freelance journalist and media lecturer. She writes news and feature articles in the areas of arts and culture, environment, community and lifestyle.  At 23, she co-founded The Natural Foods Bakery, an artisan wholefoods bakery in Cork City, with her sister.  They also founded Blackrock Village Farmer’s Market. She has a neglected website, you can find her on twitter, or via email at ellie@greenbites.ie.

A number of talented creative freelancers contributed work to this website and the Green Bites podcast:

Green Bites’ logo is based on an ensō, a Japanese artform where a circle is drawn with one brushstroke.  The same artist and calligrapher also produced the show’s distinctive lettering and the ink drawings found on this site.

Electronic music producer Ruairi Lynch performs and records under the name Bantum. Mixing elements of electronica, funk, dance and hip hop, he has been releasing music for over 10 years culminating in the 2016 Choice prize nominated album ‘Move’. He has performed in Ireland, the USA and the UK, and at festivals including Electric Picnic, Body & Soul, Sounds from a Safe Harbour, It Takes A Village. He has released several music and video projects this year with Loah, God Knows, Ben Bix and Farah Elle and there’s more on the way, including a collaboration with Denise Chaila. More here: bantumsound.com

Most of the images of show guests are taken by Ellie while out and about recording, but being photographed is a right old pain and it’s nice to have some professional help. Images of Ellie were taken by Mostafa:

Mostafa Darwish is an independent photographer and visual journalist currently based in Ireland, covering migration, politics, culture and the Middle East. He has been published in The Associated Press, al-Jazeera, Euro News, and Egyptian online news site Mada Masr. He is the Irish SMEDIA Awards Journalist of the Year 2020. More here: www.mostafadarwish.net